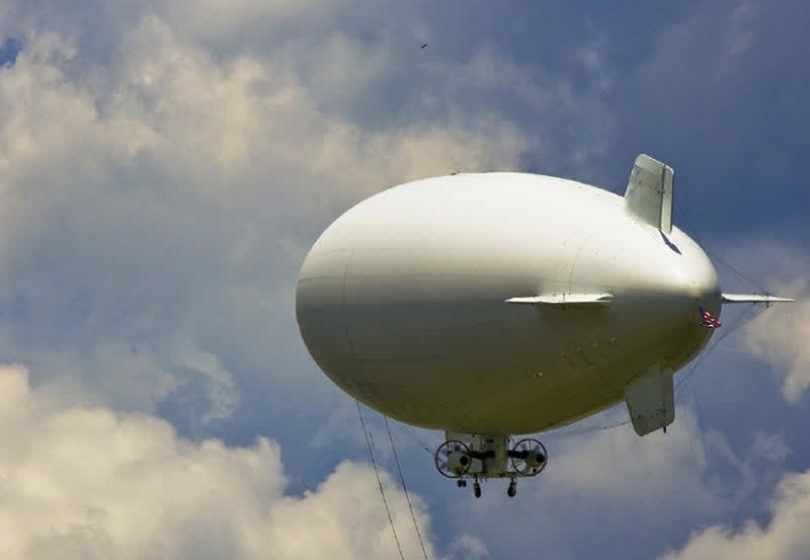 The term “AirshipsMain” refers to a whole world of steerable Lighter-Than-Air vehicles, capable to control its flight direction and even flying against the wind or across its direction.  Those airships are suitable for many kinds of missions and are used in different purposes. The terminology used regarding airships can be confusing, thus it is important to understand exactly which term refers to which vehicle. Two words are used as “airship” synonyms – dirigible and blimp. The first one is correct, but the second one can be used only for non-rigid dirigibles.

The origin of the term “dirigible” is the French word “diriger” which means – to direct. This word refers to flying balloons, which can be navigated. The first hot-air balloons were not controlled and flew with the wind direction. Those balloons became airships after engines that allowed a controlled flight were added to their design.  Thus, any kind of a flying balloon that can be navigated is considered a “dirigible”.

The next generation of dirigible technology was the rigid airship built by Count Zeppelin. His rigid airships lifting power was much more significant than that of the non-rigid dirigibles previously built.

The term “Blimp” was originated in the US, and it referred to Goodyear’s non-rigid airships, that created for the US Navy from 1925 to 1962. The linguistic root to this word is unclear and it can be explained by onomatopoeic derivation of a sound that an envelope makes when touched by human hand.

The American blimps played a significant role in a war effort during the second world war, performing an important mission of patrolling and locating enemy submarines. Lighter than Air technology is much more affective for such missions than its younger brother – Havier than Air aviation, that is because the speed of an airship is slower, so it allows to catch an unusual activity in the see.

When the war began, the need for massive production increased dramatically, so the constructors gave up on airship’s rigid body, which made the production much more expensive and slow, and decided to produce smaller non-rigid blimps – that were perfectly suitable for their military mission. The envelope shape of a blimp was formed thanks to the gas pressure inside the balloon, and it could carry all the equipment and crew that was required.

The modern airship technology has an honorable place for both blimps ant rigid dirigibles. Cargo airships, for instance, are measured mainly by their lifting capacity, and that is why they are normally have rigid body. Atlas’s cargo airship, ATLANT, can carry up to 65 tons of cargo thanks to its large size and rigid body.

Blimps are used for sightseeing and in advertising purposes. The lifting abilities of the non-rigid blimps are enough in this case, when the reduction of the production costs of the blimp turning this attraction to an affordable pleasure for more people. Atlas’s airship models – Atlas 6 (for 8 passengers) and Atlas 11 (for 17 passengers) are both blimps, that designed especially for sightseeing in the most beautiful places on earth.

What is better – a blimp or a rigid dirigible?

There is no “better airship”, the blimp and the rigid dirigible are different devices that are suitable for different purposes, so when designing an airship, we first taking a good look on the purposes of the future apparat and deciding what will be the most efficient way to bult it, taking into account both the future use and the cost parameters.